Here at Redgarden we pair high-quality execution, approachable styles and creativity to ensure we are proud of every beer we create. Beer snobs and novices alike can find something to enjoy flowing out of our taps.  If beer isn’t your thing..We also have 6-10 rotating craft cocktails as well as a small wine list. 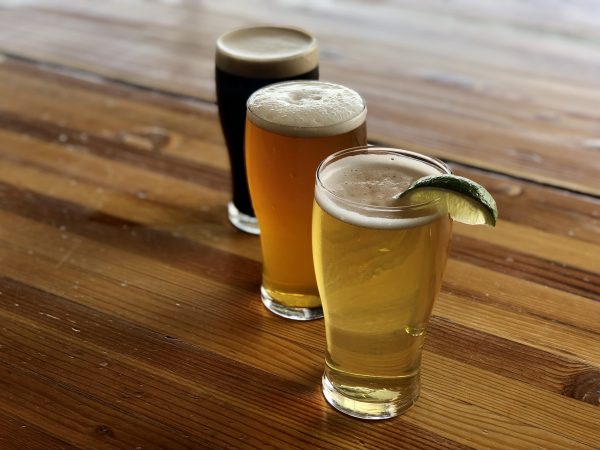 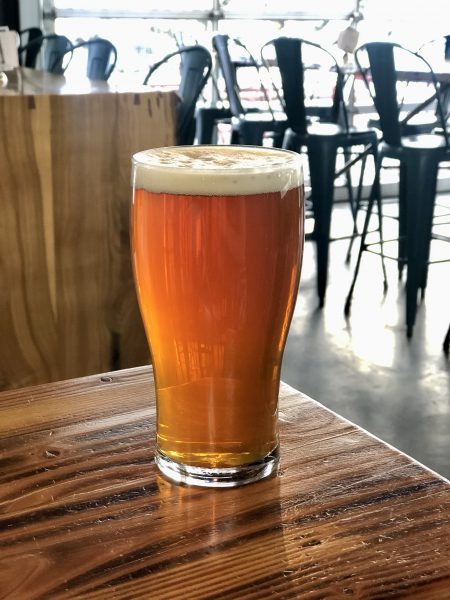 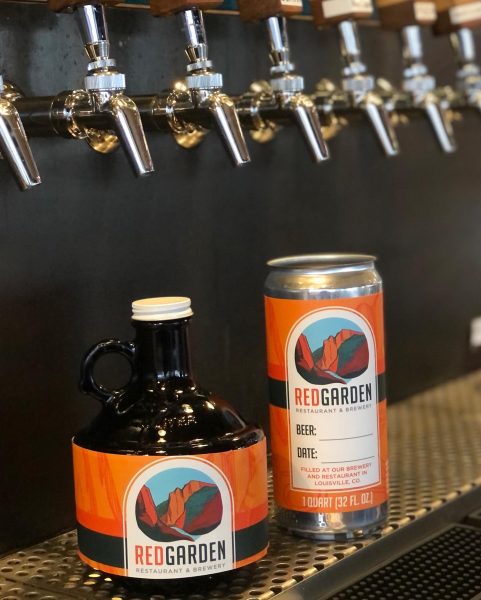 Sam’s passion for brewing began in the summer of 2011 when he began home brewing to compete with his older brother, who had already been doing it for nine months. After trying one of his beers, Sam thought to himself, “I can do better,” 11 years later, he still brings that attitude to every batch he creates. Sam’s inner perfectionist always pushes him to make the highest quality beer possible.

It didn’t take long for me to figure out that making beer was what I wanted to do for a living. After maybe the 3rd or 4th batch I brewed, I started planning to open my own little brewpub. I knew I needed to get some experience in the beer industry first, so after a couple of years of experimenting with beer at home, I finally got my foot in the door at a brewery in Southern California as their homebrew shop manager. Two years later, I had the opportunity to move to Durango and work behind the bar at Ska Brewing, and that move would be the one to change everything. I didn’t spend long behind the bar before a packaging position opened up, and I could finally transfer into production and begin learning what I needed to know. After two years of packaging, I could move to the cellar and learn about fermentation and processing finished beer. I did that for a little more than a year before another opportunity presented itself, and I was able to move up to brewing, where I stayed for another year before my fiancé. I relocated to the front range to be closer to her family. My time at Ska was incredibly rewarding and taught me how to make high-quality beer on a large scale. My first year on the front range was spent working as a brewer for Oskar Blues, learning even more about brewing techniques and the mechanical side of the operation, until one day I came across a listing for my dream job. A small brewery nearby was looking to hire a new head brewer to run their beer program. I applied, got hired, and have never been happier.

Working at Redgarden allows me to focus on my passion for creating high-quality beers in the styles I love. I’ve always enjoyed traditional offerings more than wildly innovative beers. To me, there’s something deeply satisfying in the complexity a seemingly simple style like an Amber Ale can have when it’s designed and executed very well, so that’s the result I strive for every time I make a beer. Crazy innovative beers can be fun and deserve their place on shelves and in our stomachs, but my heart will always belong to a simple, well-done brew like a Pale Ale or Mexican Lager.